Pete Bossley’s architectural career provides compelling confirmation that accomplishment is usually the child of adventure. Enthusiastic and optimistic, he has made his own professional way, always ready to meet challenges and never daunted by difficulties.

In the singularity of his solutions, his determination to explore the unique possibilities of every project, his willingness to experiment, his evident enjoyment of the craft of architecture and his sheer tenacity, he epitomises so many of the admirable qualities of his calling. He is an ‘architect’s architect’, right down to his enviable facility with pencil and brush, and the élan with which he pursues his vocation and lives his life.

Many of Pete’s talents were apparent when he was a student at the University of Auckland’s School of Architecture in the 1970s, a lively era in the School’s history, and therefore a congenial environment for a questioning temperament. Teachers and contemporaries recall Pete’s quickness and clarity of thought, his design fluency and his flair for the unorthodox – all traits that have characterised his practice. Testament to his audacity and ambition was the practice he set up with several fellow graduates, all of them barely out of the School. In a few years, Pete moved from altering villas and bungalows to designing the large and complex Heatley House in St Heliers [completed 1985], a building to which he has subsequently added [2002, 2011-].

In many ways, Pete’s architectural work is suggestive of his personality. Buildings such as the Parnell Post Office [1996] and the Voyager National Maritime Museum [2009] in Auckland are outgoing and engaging: in the words of one of his peers, “they want to say hello”.

Pete’s serious take on having fun could have no better expression than Rainbow’s End [1988], the South Auckland amusement park that was an early project. His perseverance and fortitude have had no stronger test than the design of the Museum of New Zealand Te Papa Tongarewa [1997], New Zealand’s most significant building of the late 20th century, on which he partnered during his years with Jasmax.

If Pete has demonstrated a capacity to rise to the occasion of a large public commission, he has also shown he has the talent and the empathy to design in sensitive natural environments. Indeed, he welcomes such opportunities: not only do they draw upon his affinity with the New Zealand landscape, they also allow him to realise some of his ideas about how we should best live in and enjoy this particular place. The Heatley House [1997] on Motorua Island in the Bay of Islands is a gracious response to a beautiful situation, as is the Seresin House [2003] in the Marlborough Sounds. These projects, and others such as the Beach Retreat [2003] at Paroa Bay, a Bay of Islands project with a design genesis in Pete’s appreciation for encampment living arrangements, and the McCahon Artist Retreat [Titirangi, 2005], an inspiring insertion into a copse of kauri, exhibit a brave and assured liberality. They are infused with a blithe spirit – that of their designer.

Confident in his own abilities, Pete has the capacity to inspire confidence in others, and especially – and this is a priceless architectural commodity – in his clients. To the extent that any architect can be said to be in control of his destiny, Pete, by virtue of his skill and hard work, has reached a point in his career where he is living life on his terms. The professional vicissitudes encountered by every architect have not left him jaded; on the contrary, he seems forever young. This trait may well be related to the service he has long performed as a teacher and mentor of young architects.

Pete has constructed a career that other architects may well wish they had; but because the career is his, and because his collegiality and generosity is as pronounced as his fondness for vibrant colour, a little envy is dwarfed by much admiration. The award of the New Zealand Institute of Architects Gold Medal to Pete Bossley is a most fitting recognition of an outstanding architectural career, one which undoubtedly will yield many more fine buildings. 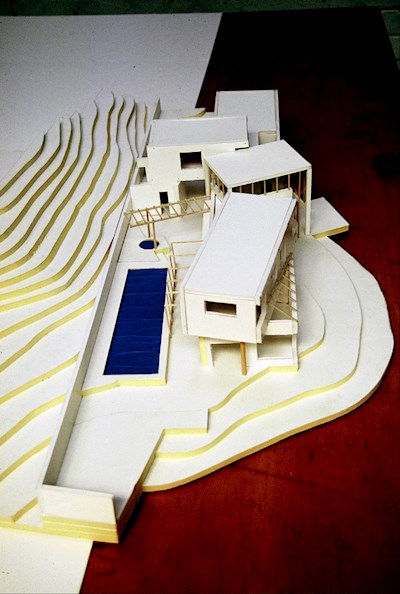 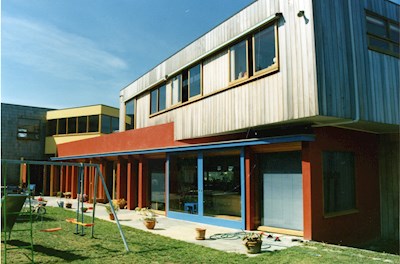 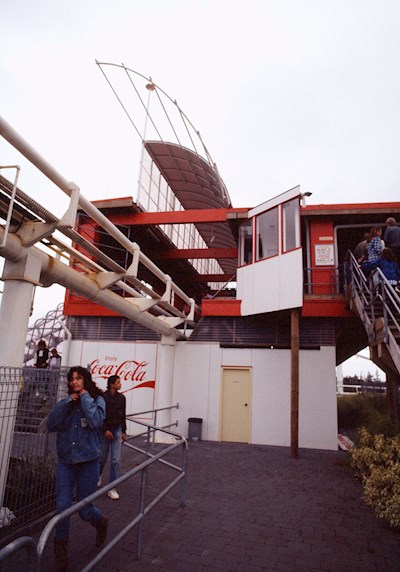 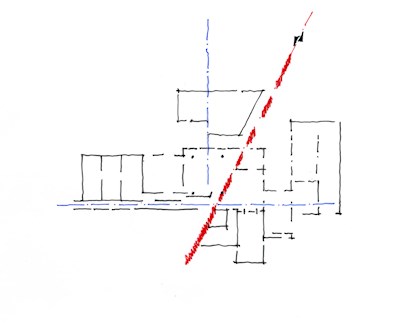 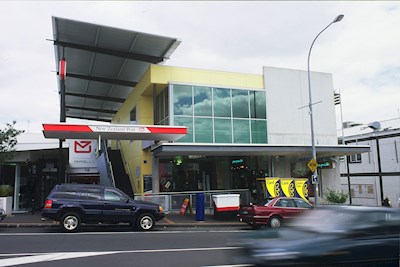 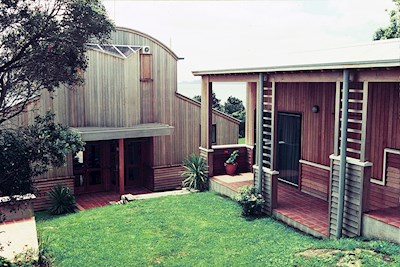 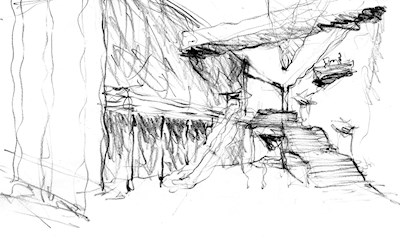 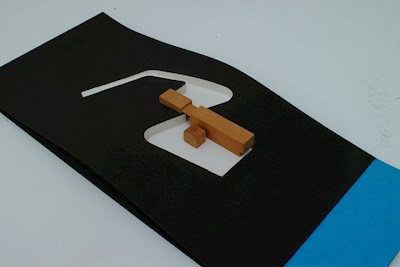 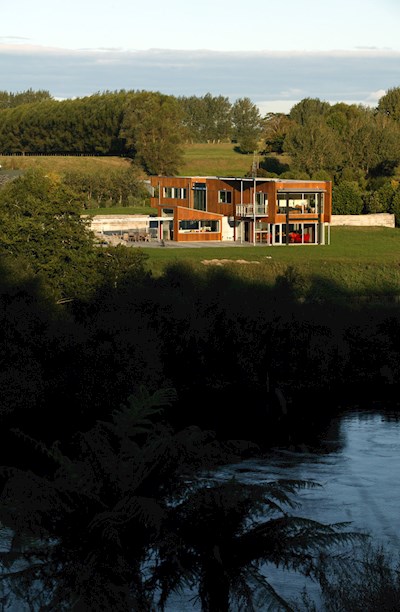 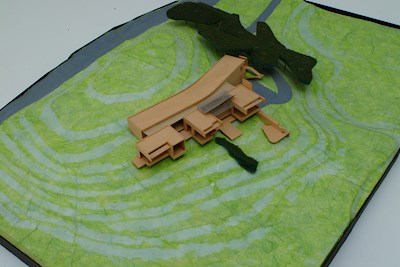 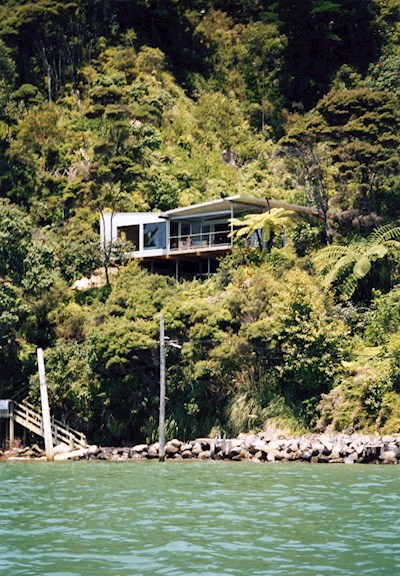 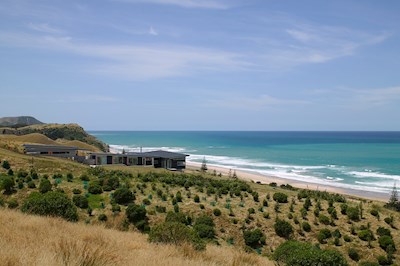 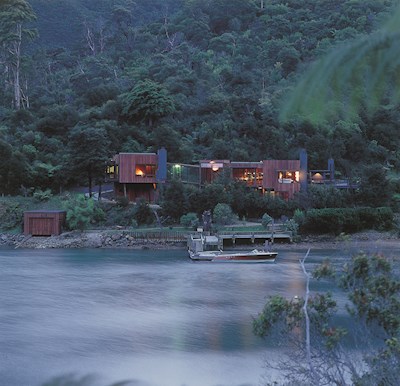 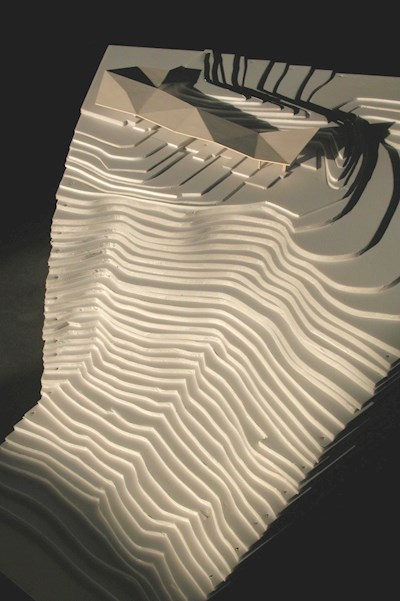