Gordon Moller is the 2006 recipient of the NZIA Gold Medal. The award is given in recognition of a career of consistent and outstanding service to architecture, which has encompassed a remarkable involvement in design, publication, education, and service to the profession as President of the Institute.

Gordon Moller’s career as a creative designer started with a series of small houses, where he explored what has become a life-long interest in the roots of New Zealand architecture. Modest in programme, these works reflected a sense of form and material that links them to colonial prototypes. The first of these to attract notice was his own house at Birkdale, designed in 1964, while he was still a student. Shortly afterwards, a second house, designed for his own family at Pinehaven in 1969, was recognised by his colleagues with the award of a Bronze Medal in 1970, followed by a Silver Medal in 1971.

The practice he formed with James T. Craig and Jon Craig in 1969 established a high reputation, initially for a series of houses, before expanding into commercial work of increasing scale. Many of the awards won by the practice were for projects designed by Gordon Moller, including the archetypal beach house at Te Horo (below) in 1988.

His work in New Zealand reached a peak of public exposure with the design of the Sky Tower in Auckland in 1993-4 -a provocative building that was the subject of vigorous debate. It has since become an established and familiar part of the city skyline, regarded affectionately even by many of those who once opposed it.  It was built at the same time as the Sky City development and was followed by a similar tower in Macau, and a number of other major urban buildings including award-winning projects in the Viaduct harbour. Gordon Moller continues to design and to enjoy personally documenting projects that extend his impressive record of Regional and National awards.

In addition to this, in all aspects of the management of a diverse and rigorous practice, Gordon Moller is recognised as a model of professional excellence. His work is characterised by a meticulous attention to the craft of building, a clear and decisive sense of purpose, and an enormous personal industry. His insistent desire to undertake architectural projects of all kinds has enabled him to work extensively within the architectural world. Beginning in 1976, Gordon Moller edited the Journal of the New Zealand Institute of Architects over a seven year period and transformed it into both a provocative and topical forum for architectural discourse and a well designed source of information on contemporary practice.

His commitment to architectural education was demonstrated in his appointment for two years as a Professorial Teaching Fellow in the School of Architecture, Victoria University of Wellington (1990 - 1991). He has lectured in the other schools in New Zealand, and in a wide range of other venues. Perhaps, Gordon Moller’s most important contribution to education has been his commitment to Continuing Professional Development (CPD). In this, his tireless advocacy has established a viable and enlightening programme that has involved virtually the whole of the architectural community.

Between 2003 and 2006 Gordon Moller has been an energetic and determined President of the Institute. His term of office has been marked by great changes in the profession, including closer professional relationships with Australia, the new Architect’s Act and the licensing of building practitioners, a new validation regime for the professional degrees, CPD, and an enhanced graduate development programme.

In all of these fields, and in many others, Gordon Moller has displayed remarkable qualities of leadership, creative thinking and management.  This should not surprise us, for these are the qualities that have characterised his whole life in architecture. Gordon Moller’s credibility in these and other areas of public life are underpinned by his credentials as an eminent designer, whose work has been consistently acknowledged by his peers, of which this award is a further acknowledgement. 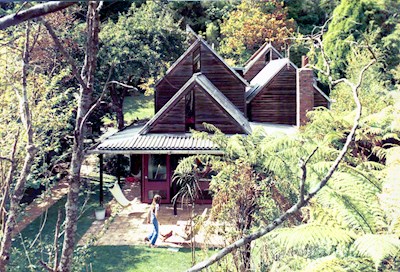 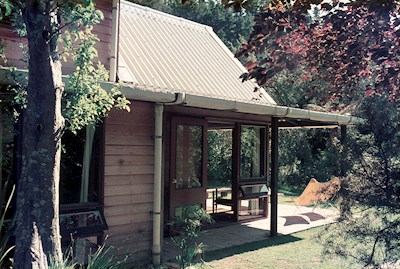 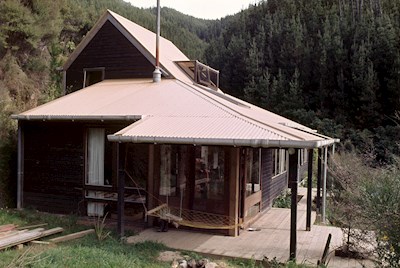 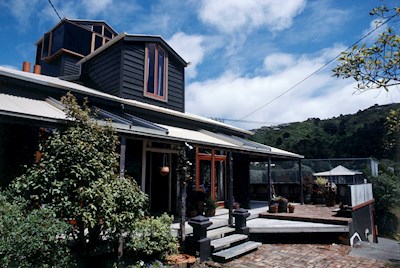 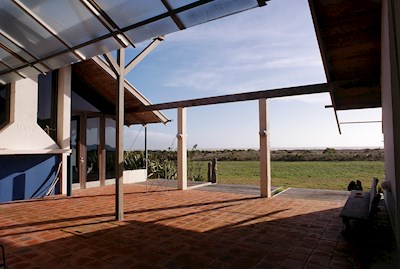 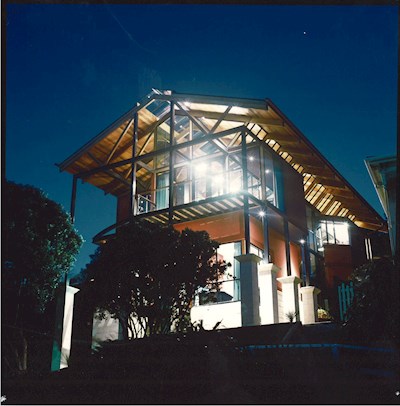 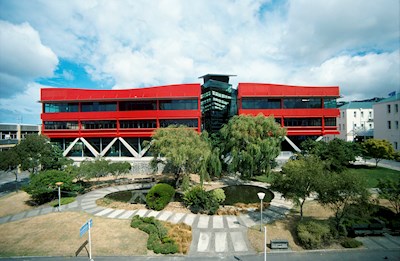 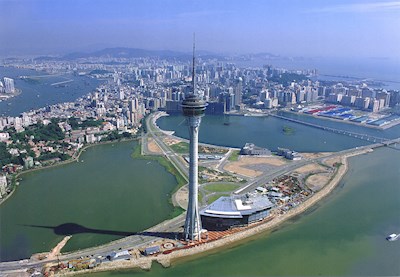 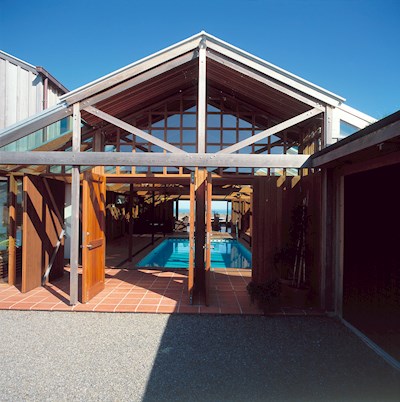 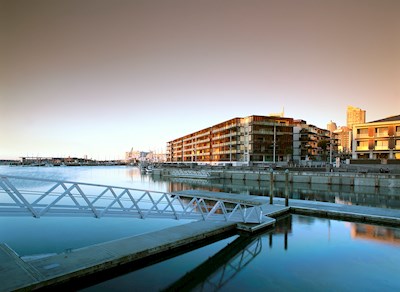 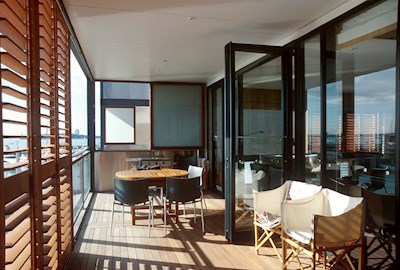 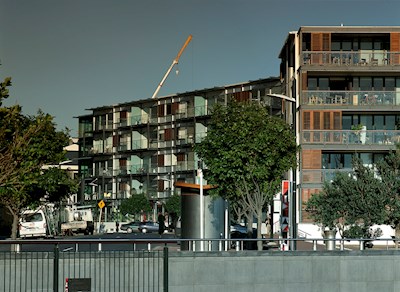 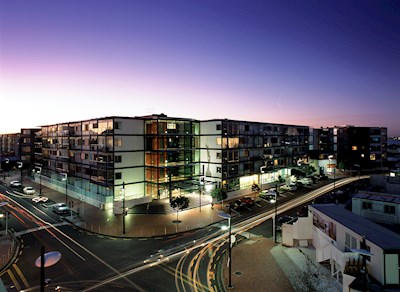 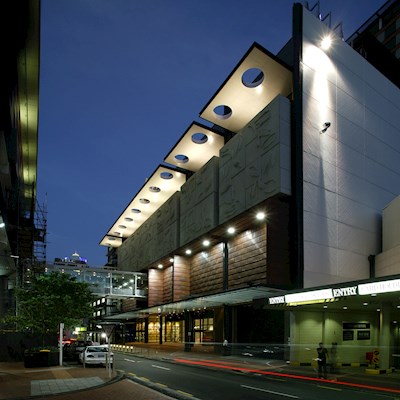 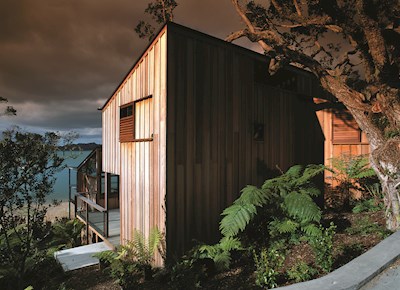 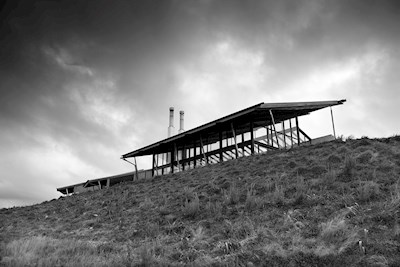 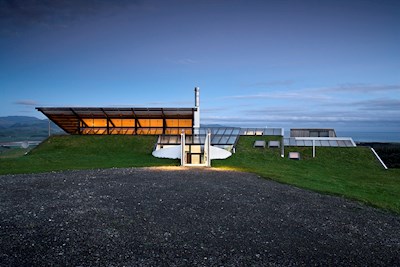 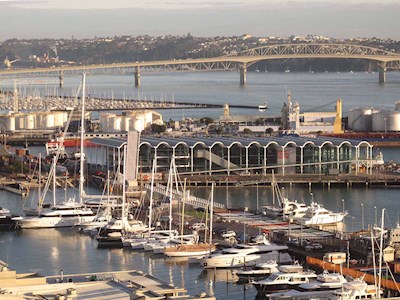 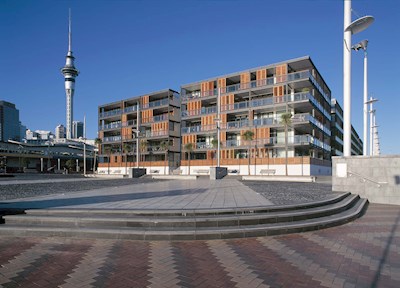